The 7.83-acre house has views of Lake Coeur d’Alene and an additional 5.26 acres of buildable land.

HARRISON, IDAHO, Idaho — A $4.5-million home in Harrison, Idaho, has hit the market.

This isn’t just any ordinary home. It was designed by teams from the DIY Network and HGTV. The 7.83-acre luxury home in north Idaho has views of Lake Coeur d’Alene and an additional 5.26 acres of buildable land. The home has three bedrooms, three bathrooms, a gourmet kitchen and a breakfast bar. The fireplaces are custom-designed by a local artisan and there’s a Zen room for yoga and meditation.

Outside, the property offers a gas firepit as well as a heated and covered patio and hot tub. The home was previously designed by the DIY/HGTV Network as a part of their ‘Blog Cabin’ series in 2015. The network’s Blog Cabin series is hosted by Chris Grundy, Alison Victoria, Josh Temple and Chris Lambton. In the series, viewers can help design a luxury home, the experts build it, then someone can win it.

The house was listed by John L. Scott. 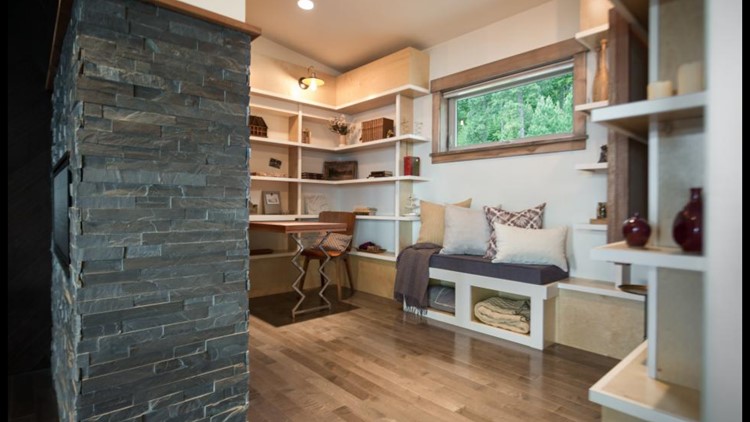 The Coeur d’Alene area has been a popular destination for luxury homes and celebrity appearances.

Kim Kardashian and her family visited the area in July, where they were out enjoying the lake and a vacation stay. It was confirmed that former hockey great Wayne Gretzky has owned a place at Gozzer. He has written about that in Golf Digest.

Julianne Hough has also visited the area. She posted a picture of herself and a family member out on the lake. Hough visits frequently to see her family. She also got married there in 2017.

10 Types of Light Bulbs for Your Illumination Needs