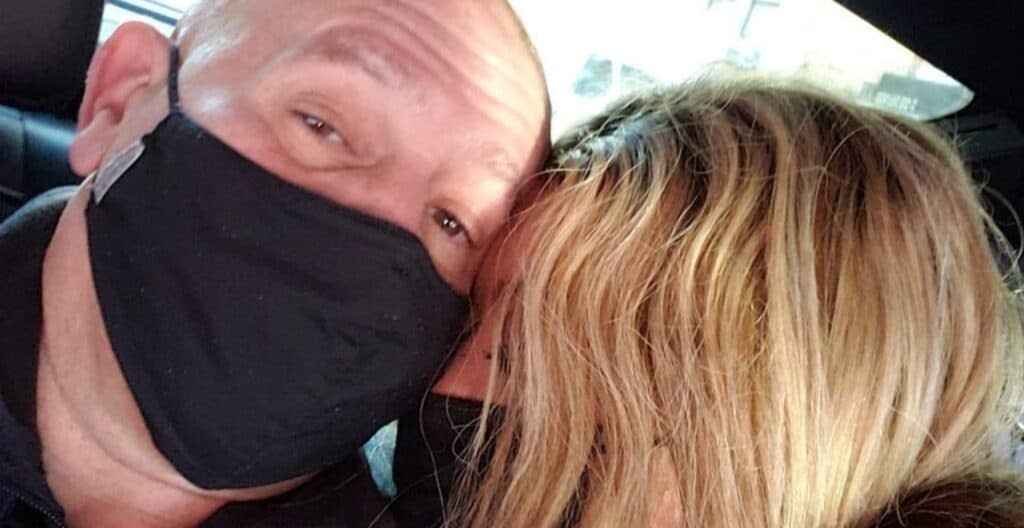 “She deserves to be with someone who may have more time,” the Maryland-based contractor said.

Earlier this year, the talk show host ran a dating competition on her hit daytime show called “Date Wendy” and after interviewing tons of potential suitors in February she chose to take a stab at love with Mike Esterman. But now her new beau has come forward to confirm they are no longer together.

“She deserves to be with someone who may have more time,” the Maryland-based contractor told Page Six on Monday after reports surfaced that the couple had “drifted apart.”

READ MORE: Porsha Williams to star in three-part Bravo special about her life

“I had placed all work-related tasks aside to get to know her on a personal level, no angles or hidden agendas,” he continued. “I can only wish her the best as we both continue the search at our own paces and remain friends in the process.

“I have enjoyed our times together and felt great to be able to make her laugh.”

But Esterman also clarified that they were “never an item after 3 dates.”

Esterman also moonlights as a celebrity booker for people including pal Mario Lopez, and when word came out that Williams was looking for love, Lopez thought he would be a good match for her and threw his name in the running. Despite the fact that he agreed to be set up with a major media personality, the 55-year-old says didn’t do it for “exposure” and never made attempts to sign Williams as a client.

He elaborated to The Sun, “It’s a busy time of the year for home improvement, I don’t know if I can give her what she wants.”

“Nobody called it a day, there’s just no time to meet up. We talk when we can. I can’t hold her back from meeting someone who can give her more,” he continued. “She’s allowed to meet others, we’re not in that type of relationship. She will find someone.”

“I have home projects, pool rentals starting now that things are opening up, requests for Mario [Lopez] and others are starting to come in for me to help with. I’m a workaholic!”

Back in March, Williams sparked romance rumors with Easterman after posting a photo on Instagram showing them getting cozy.

As we previously reported, the pair were also spotted leaving the CORE Club in New York together and Williams wasted no time gushing about their date night on social media.

“Mike & I are having fun!! I’m glad he’s a REAL gentleman,” she captioned the photo showing them wearing face masks to protect against COVID-19. “But @RandyJackson, @birdman & @MarioLopez have tried to block my collards, fried chicken, shrimps, yams, beans, soul roll, Mac & cheese, fish, rice, oxtail & my #carrotcake! We WILL discuss once I gather myself.”

During their virtual introduction on “Date Wendy,” Williams told her viewers that he “works in real estate and home improvement.”

“I’m a guy that loves to have fun and you seem like the same type of fun person that I would love to get to know, and if you’re feeling the fever I’ve got a prescription,” Easterman gushed during the Feb. 26 episode.

Have you subscribed to theGrio’s podcast “Dear Culture”? Download our newest episodes now!