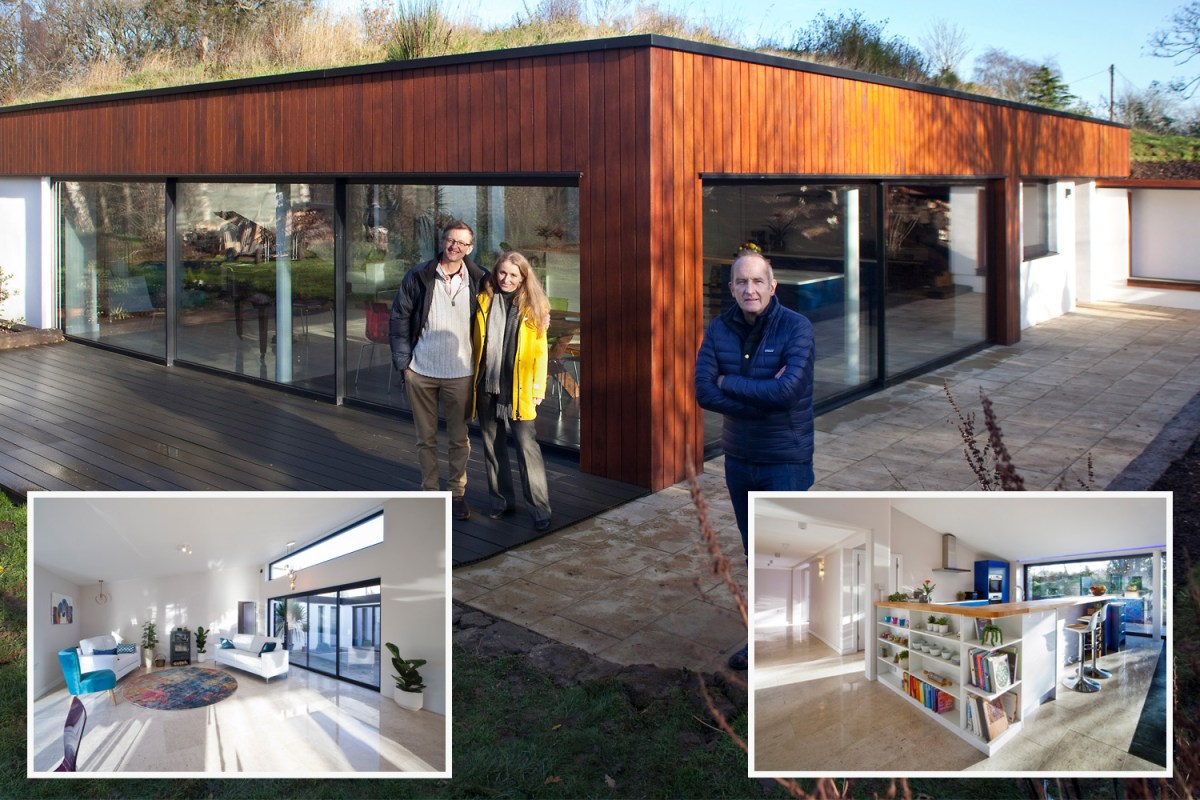 GRAND Design viewers blasted an eco-couple’s plans to build the UK’s first “self heating” home as a “cold and uninviting glass box”.

Appearing on the latest episode of the Channel 4 series, scientist Andrew and his wife Margretta spent over three years creating their eco-friendly property in Buckinghamshire.

Back in 2017, Andrew told host Kevin McCloud that he was throwing all his life savings at the project which involved nestling the building deep into the ground to absorb heat.

He then topped off the flat roof with a layer of “ancient grassland” to trap heat in winter – meaning the couple wouldn’t need a single radiator in the property.

As the couple set out on the project, Kevin wasn’t convinced – and feared the house would be an “uninhabitable science project”.

Andrew and Margretta hoped to build their dream home in 18 months and set a strict budget of £300,000.

But like many Grand Designs episodes, the couple ran into unexpected problems and the house took DOUBLE the time to build – going £10,000 over budget.

In order to create the UK’s first “self-heating” property, the base, walls and roof all had to be made out of concrete which would absorb heat from the ground and effectively contain it.

At an integral point in the build, Andrew is told that the concrete that has been delivered is ‘too runny” and the builders are unable to use it.

He explained: “To dispose of it it costs three times as much as it costs to buy it.

Despite the challenges of the pandemic and time delay, Andrew and Margretta moved finally moved into the property in 2020 and are thrilled with how it looks.

Walking round the modern, open-plan property, Kevin said: “This project was never about aesthetics was it?

“It was always an experiment, but I am pleasantly surprised. All that sun-trapping glazing is dazzling and a mirror to a luscious landscape.”

Vote for your Fabulous Mum of the Year and WIN

Do you know a mum who deserves some extra recognition? We want to pay homage to the best mums in Britain.

During the pandemic they’ve been busy juggling childcare, homeschooling and work, with the added stress of worrying about the health of elderly relatives and vulnerable friends.

It’s never been a harder time to be a mum, so this year it’s even more important to honour the amazing women in our lives.

Nominate her for our Fabulous Mum Of The Year Award and she could win an overnight stay for two at a Champneys spa of her choice complete with a Gold package, which includes four relaxing treatments for the ultimate pampering experience.

Two runners-up will Champneys goodie bag worth £50 plus a £100 M&S voucher and £200 Nutmeg at Morrisons voucher, and all three mums will enjoy a makeover with our glam squad before taking part in a photo shoot for the magazine.

If you want to nominate a mum then fill in the form here.

To enter, upload a photograph of the mum you are nominating and explain why they deserve to win.

The deadline for entries is Sunday February 14 and one winner and two runners-up will be announced on Sunday March 14. Good luck – we can’t wait to hear from you!

Another wrote: “Miss the days Grand Designs was about realistic, cost-effective, ambitious and inspirational folk.

“Now it seems to just be about people with deep pockets creating soulless white boxes!!”

Meanwhile, a third asked: “Wouldn’t it have been more environmentally friendly to just stay in the house they had? No concrete, no lorries, polystyrene, pipes and be warmer too.”

Meg has ‘most beautiful feet’ & Emma’s are ‘near perfect’, golden ratio says

For more home transformations, this ‘hero’ dad built his kids an ice rink in their back garden for just £27.

Plus this thrifty couple transformed their drab kitchen in lockdown using £10 B&Q adhesive. 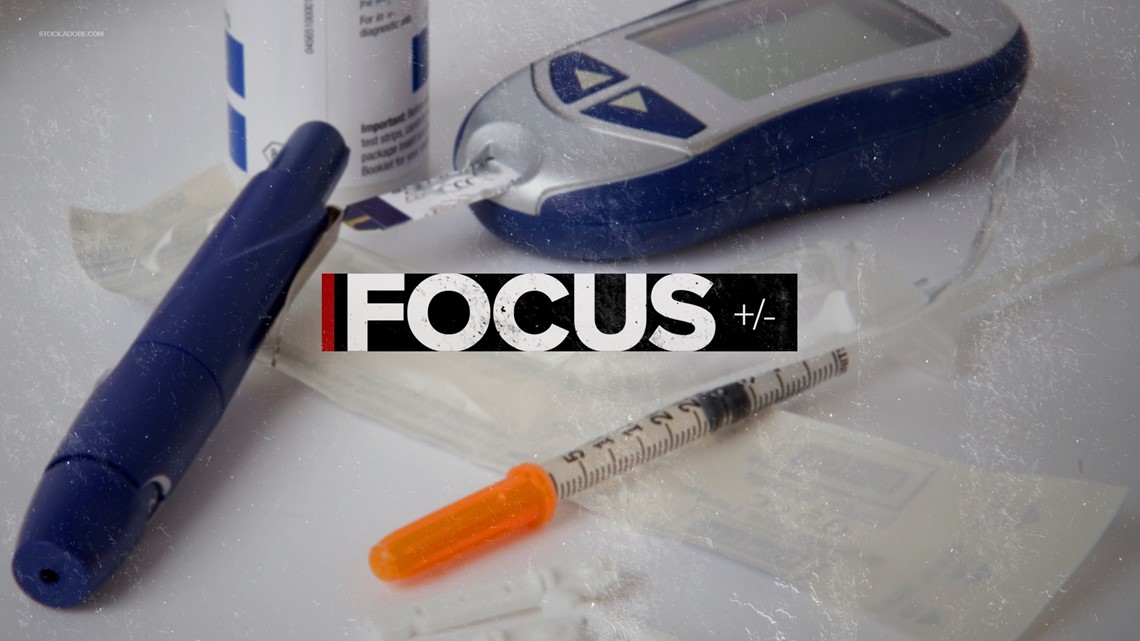