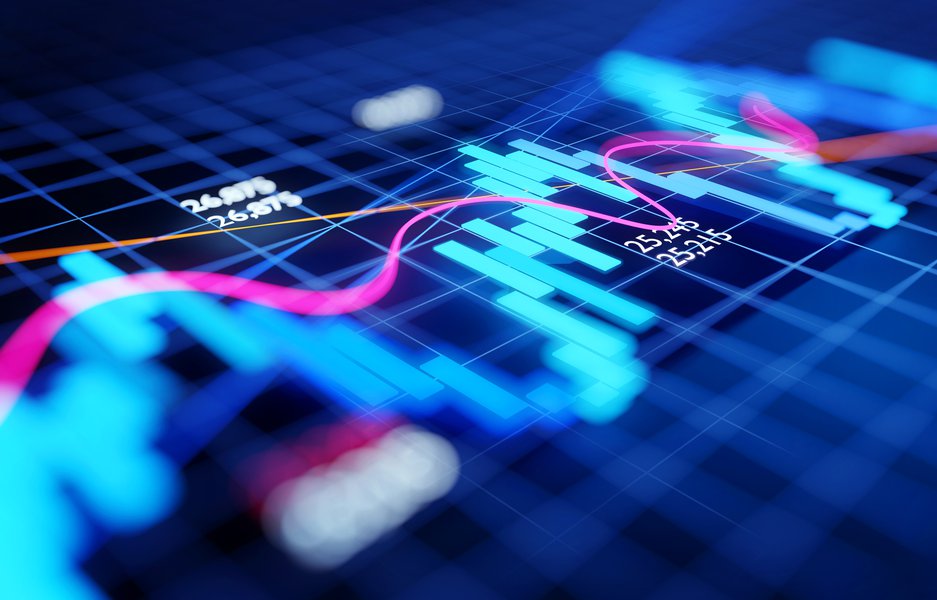 In the early days of COVID-19 lockdowns, many home improvement companies, from Pool Corporation (NASDAQ: POOL) to Home Depot (NYSE: HD), saw their stock climb. People were determined to make the most of the homes where they were confined, increasing their living space by making outdoor improvements. But the share prices for major outdoor living product companies, including Pool, Azek (NYSE: AZEK) and Trex (NYSE: TREX), have begun to fluctuate noticeably in recent months — no longer riding the steady “stay-home stock” tailwind they were in during the first six months of the pandemic.

What does this volatility indicate?

Conceivably, the jagged rises and drops in stock prices could correlate with ever-changing, unpredictable changes in COVID-19 community rules and future forecasts. If nothing is certain — including income, school schedules, or vaccine rollout — it’s hard to invest heavily in long-term improvement projects.

Why landscape and home improvement stocks surged in the first place

When people realized they’d be home for two, four, or nine months, those who had outdoor space to build out and optimize did so. For city dwellers, this may have been a simple inflatable pool. Those who had more square footage to use dove into major backyard improvement projects, especially backyard play areas, home gyms and above-ground pools, if not full in-ground pools. The great “hunkering down” was supposed to be a few months, although many with foresight and budget planned for a stay-home summer.

When we saw the spike in RV rentals and camping last summer, it was a sign that a percentage of people were ready to venture outside their homes — safe or not. And sure enough, in late summer, vacation rentals in some states began to book up, and hotels in some areas began to reopen.

Millions of other people are still playing it safe but have found some way to get “socially distanced” outdoors time that doesn’t require staying on their own property. Of course, this changes according to city and state, but even in places on lockdown, many people have burned out on “projects” and are simply counting down the days until stay-at-home orders are lifted.

Since the lockdowns began in March, millions of homeowners have entered mortgage forbearance under the CARES Act. While numbers dropped over the summer, 2.8 million people, or 5.3% of all mortgages, were in forbearance in the last week of December 2020. Lenders are beginning to be increasingly worried about how many borrowers currently in forbearance — especially those who have extended the original period — will be able to resume payments at all, much less recover from the financial pummeling of 2020.

A lot of people at this point are waiting to learn details of the next stimulus package to be passed under the Biden administration, since the incoming president promised to help millions hold on to their housing. But some households may have simply lost too much income and opportunity. If homeowners realize they won’t be able to stay in their homes and may need to agree to a short sale in order to avoid foreclosure, their interest in keeping up the property to its best potential diminishes.

It’s also quite possible that many homeowners in red-hot real sellers’ markets have pulled the plug on improvement projects and just decided to sell as-is.

The bottom line: Volatility doesn’t equal risk in this case

While materials and home improvement stocks are typically thought of as reliable but not particularly fast-growing or volatile, this year has been a different story. Companies like Pool and Trex have been on as much of a roller-coaster ride as tech stocks. This is certainly disconcerting, because it’s not characteristic of the sector.

But it doesn’t necessarily carry as much risk as a dramatically spiking and dipping tech stock. Companies that manufacture and sell building materials are more established, and their value is based on real product sales, not possibility or reputation. Even in the worst-case scenario for thousands of homeowners, the materials themselves will still be required — just, perhaps, by different buyers (i.e., fix-and-flippers, built-to-rent developments) and in continuingly odd cycles of demand.