Today’s rally in the market is, of course, all about the jobs number, but it is only the latest move upward in what by any standard has been a remarkable recovery. There are plenty of reasons for that recovery, but I cannot help remembering a witty remark made recently by a shrewd market participant. He quipped that he’d decided to stop researching companies and instead start investing by acting on signals from the cover stories of prominent magazines. He would sell when the cover was exuberantly bullish and buy when it was all doom and gloom.

He was alluding to a whimsical, and long-standing, theory that by the time the media get sufficiently excited about a stock or investment theme to put it on the cover, that stock or theme has already played itself out in the market and is therefore on the verge of reversing itself. Examples abound.

In February 2000, weeks before the beginning of the three-year bear market, a BusinessWeek cover screamed “The Boom,” cheering on the stratospheric dotcom bubble. In June 2013, Barron’s chose to worry on its cover about “Trouble Ahead at Tesla” — but the stock nearly doubled that summer. In September 2009, Fast Company celebrated “Nokia’s Plan to Rule the World,” adding, combatively, a subtitle on its “bold plan to trounce Apple.” Kindness compels us not to dwell on what happened next.

So the financial media is not the best guide to identifying major turning points in the markets, although it can be a useful reverse indicator. This year, The Economist clocked with Swiss precision not only the top of the market in February but also the bottom in March. Its February 20 cover featured five charging robotic bulls (the five technology giants) with a headline in exquisite, bold letters: “Big Tech’s $2trn Bull Run.” Bad luck, perhaps (the pandemic seems to have come as something of a surprise); but then on March 19, it marked the depth of virus depression with an image of a “Closed” sign superimposed on poor planet Earth. Regrettable timing, as these dates were each within one to four days of the peak and low, respectively.

Since March 23, the stock market has, as noted above, come back with a vengeance. As of midday on June 5, the S&P 500 and the Nasdaq Composite had rallied 43 percent from their March lows. The Nasdaq is within 1 percent of making a new all-time high, and the S&P 500 is only 5 percent behind.

So what is going on?

First, it is important to understand what sort of companies are rallying. Although The Economist’s tech bulls lost 30 percent of their value in the March crash, the magazine was vindicated by their swift recovery in April and May, when these stocks rallied to new, or close to new, highs.

This is significant because these five companies, Amazon, Apple, Facebook, Alphabet/Google, and Microsoft, together weigh as much as 20.4 percent in the S&P 500 index. The index is weighted by market capitalization, meaning that if a company with a market value of $500 billion moves by 2 percent, its impact on the index is five times as large as that of a $100 billion company moving 2 percent. In fact, because other large companies have not performed as well in this rally, the aggregate weighting of the five technology giants is now even greater than it was before the pandemic.

Other sectors and companies have also contributed to the rally, notably home-improvement giants The Home Depot and Lowe’s, credit-card issuer Visa, and biopharma firms (such as Gilead Sciences and Regeneron) considered to be on the cutting edge of antiviral R&D. Also logging big gains are brave-new-world companies such as Tesla (which has more than doubled since the start of the year), Beyond Meat, and Peloton.

The market has been less kind to other sectors. Energy crashed because of the virus and crashed again because of the Russia–Saudi Arabia rift on production limits. Exxon, for example, fell 56 percent from its January 6 level (and 70 percent from its 2014 all-time high) to its March 23 low. Although it has rebounded 68 percent, it remains 25 percent short of its 2020 high. (All data as of midday on June 5.)

Travel, retail, and hospitality have been devastated and have barely started to recover. After falling 69 percent from January 17 to March 19, Delta Airlines has recovered 85 percent but remains 43 percent below its Q1 high. Gap is 34 percent lower than it was on February 5, and Darden Restaurants (which includes such brands as Olive Garden and LongHorn Steakhouse) 27 percent below its February 12 level. (Again, all data as of midday on June 5.)

Finally (and obviously), the general market thrust was greatly assisted by the trillions of dollars of stimulus. Without this and the signals it sent to investors, it is a certainty that the market would not have performed nearly as well as it has.

The rally in technology names was fully justified given the increased demand that stay-at-home orders placed on web-based communications: the need to work, learn, shop, socialize, and be entertained from home. Purer plays such as Netflix, Zoom, and Electronic Arts have all fared well. Zoom has doubled from its February high despite having some privacy issues, which it now seems to have addressed.

At the other extreme, airlines’ load factors (passengers per available seats) were below 20 percent in April (8 percent for Southwest), and this on reduced capacity. Cruise and hotel operators have been devastated while restaurants did their best to mitigate the hit by offering takeout services.

Given the rally, the question now is what comes next. Not everyone is a believer. Some deem the rally the “most hated” in history, while others find it “befuddling.” Several high-profile investors remain bearish and have either missed the recovery or are reducing their equity exposure.

We are not yet halfway through what is likely to continue to be a very eventful year. Here are the variables that will direct the market in the remaining seven months:

Some observers are resolutely bearish because of market valuations that are now well above historical averages. But this situation can persist for years while interest rates are at rock bottom. For example, in the early 1990s, in the aftermath of the first Gulf war and the savings and loan crisis, the price-to-earnings ratio of the market hovered over 20x for years while equities moved mainly sideways. We know what happened next, starting in late 1994 and continuing until early 2000. 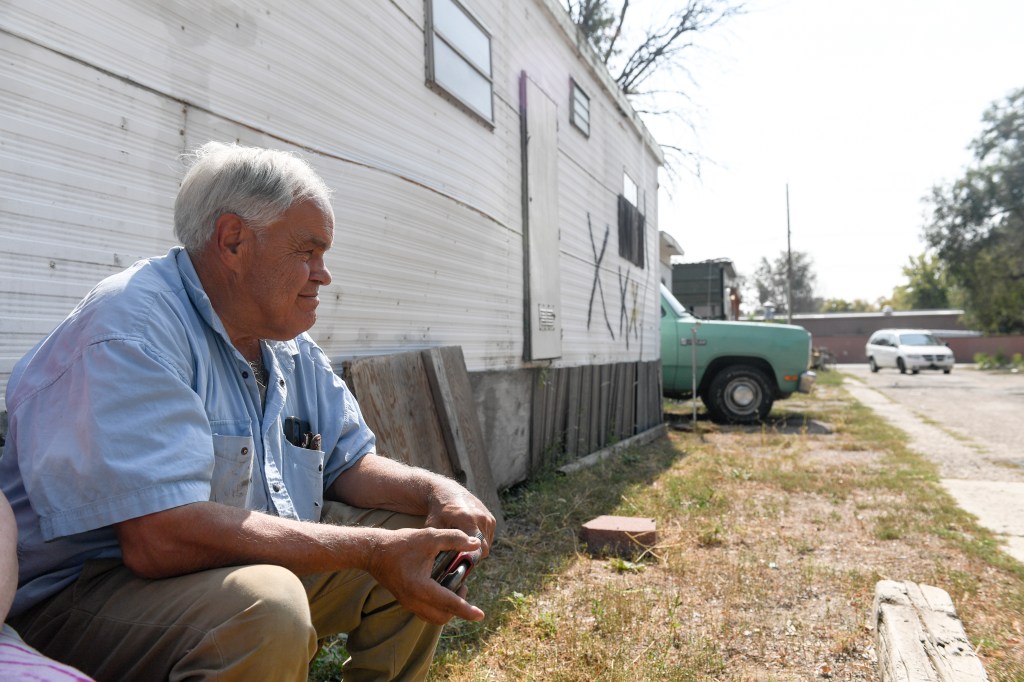 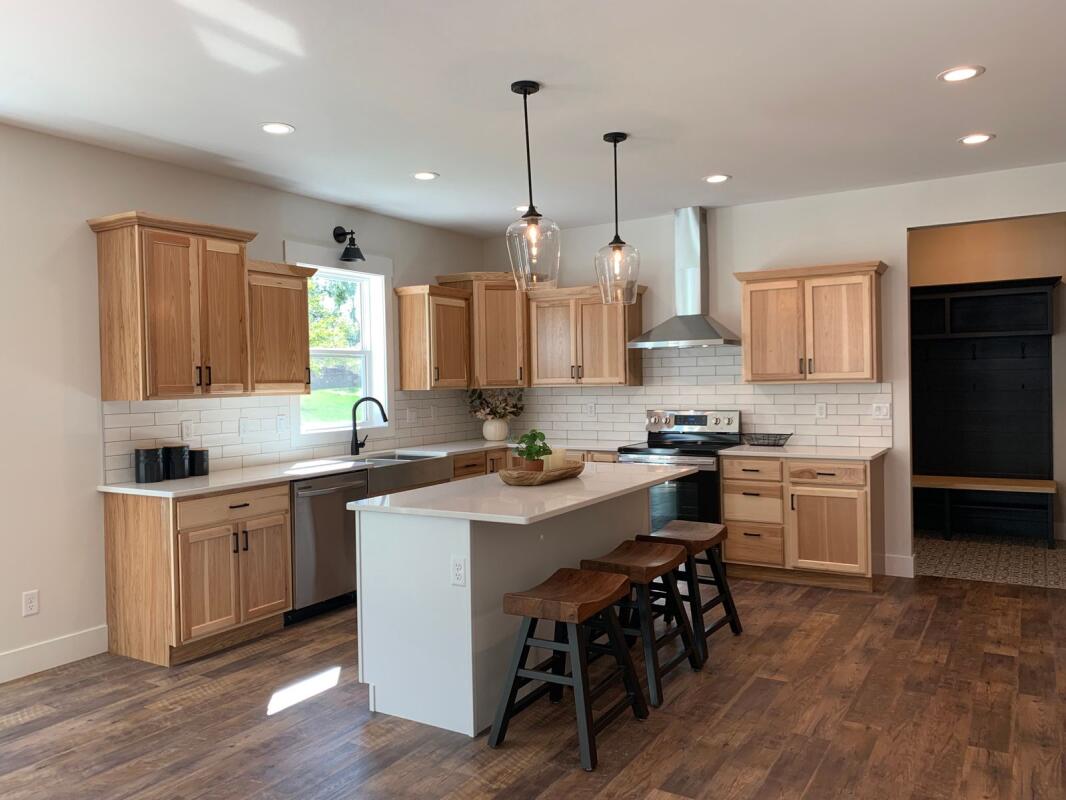